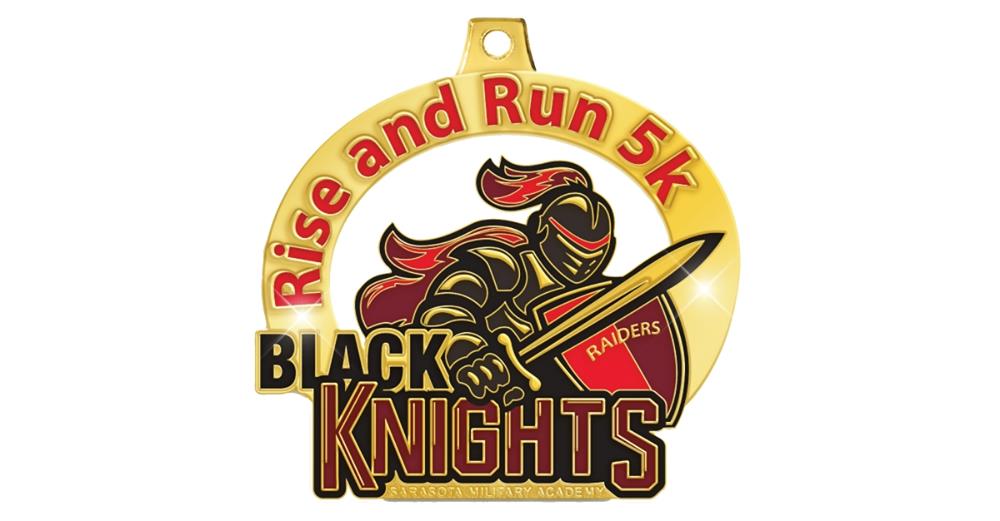 We are cadets at the Sarasota Military Academy. We are athletes in the JROTC sport of Raiders, also known as the SMA Raiders. Raiders can best be described as an extreme adventurer sport made up of a team often. The team competes in events involving running, obstacles, backpacks, and other types of competitive activities/weights. SMA Raider has enjoyed a long history of championships. We are currently Florida District/State Champions (and have been for the last 10 years) and National Champions (for the 3 years).

In 2017, we hosted our inaugural 5k Rise and Run event, which was orchestrated by our cadets to help us launch our middle school program, the SMA Junior Raiders. In an effort to continuously support our entire Raiders program, we are excited to announce our 3rd Annual Rise and Run 5k, which will be on 3/27, 2021, at Bayside Church in Bradenton, FL at 7:30 am. 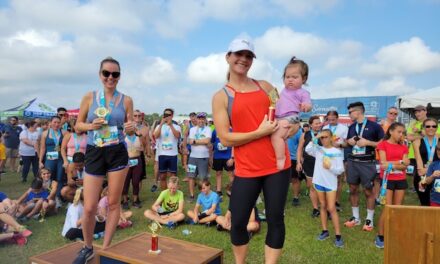 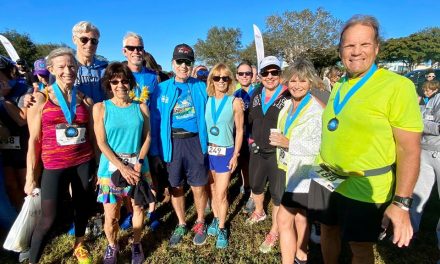 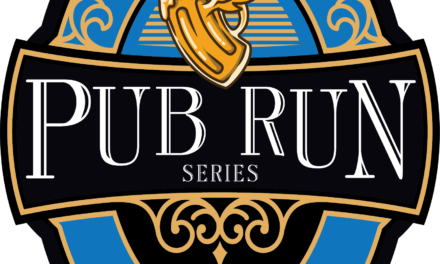 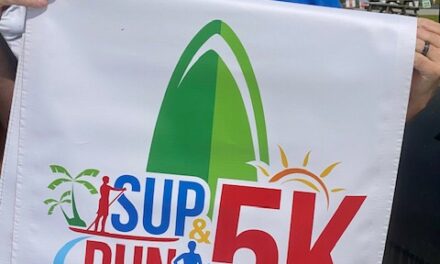 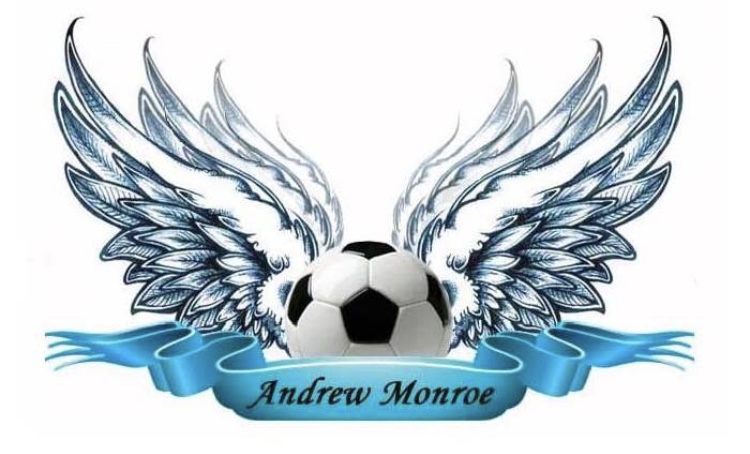