Each year, the MTC selects individuals to be recognized for performance, personal contributions and awards we feel are appropriate year to year.

Here is a list of our primary club annual awards which are decided by a nominating committee of club members.

Nominations are accepted and encouraged from club members. 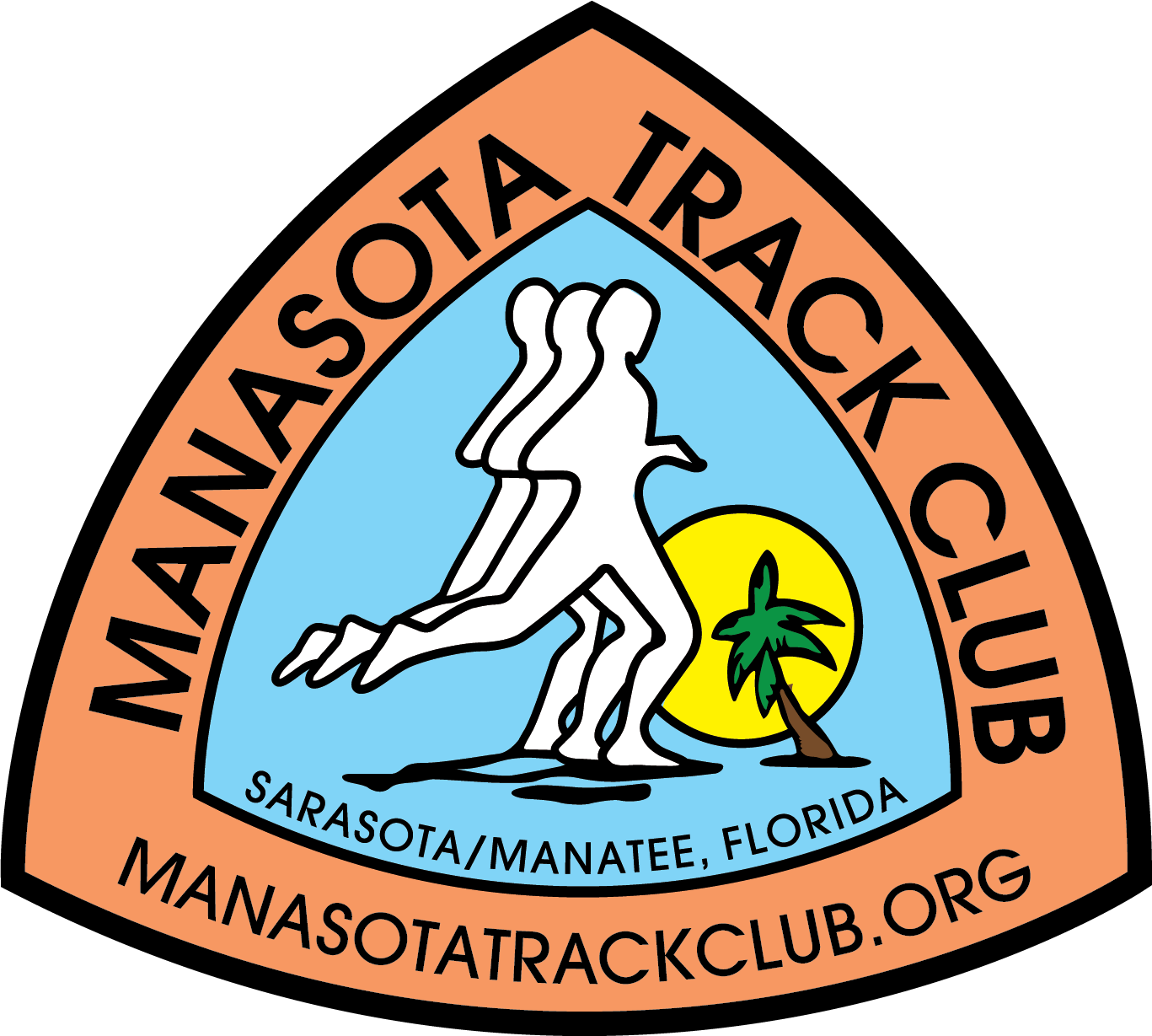 The MTC’s most distinguished award honoring members who embody the giving spirit of the club. And that’s fitting given the men for whom it’s named.

The award was first given in 1983 to John Tingle, posthumously, at the suggestion of Walter White, who wanted to honor John’s legacy as a race director, runner, and friend of the MTC. John and his wife, Laura, became club members in the mid ‘70s and were both talented runners who were passionate about giving back to the community, and the John Tingle Award continued to be given annually at the board’s discretion to a member who continued that legacy.

Al Petz was one of those members, receiving the award in 1985. Al and his wife, Amy, along with Al’s four sons, became early cornerstones of the MTC when they moved to Sarasota from Miami in the mid ‘70s and fell in love with running. Above all else, Al was a giver, giving to the community by working with troubled youth and earning a reputation as the heart of the MTC. He was also an avid runner, having run more than 50 marathons. Sadly and shockingly, Al passed away from a heart attack in August 2000; after his death, the board and the membership decided it was only fitting to honor this wonderful man by renaming the John Tingle Award — the club’s most important recognition of an outstanding person — as The Tingle Petz Award.

Nominees are voted on by a five-person committee made up of the current club president, 3 previous award winners, and a member at large. To be eligible the nominee must meet the following criteria:

Unsung heroes never seek recognition — they simply do their jobs, and then some. That’s why this award is named in honor of Bill McKenzie, a runner and MTC member who, as owner of McKenzie’s Liquor Store, provided the beer for BBR from the very beginning until he passed away in 2010. Bill supported the club with his time, effort, and donation of product, stepping up quietly to fill a need year after year without any expectation of acknowledgement.

Nominees for this award follow Bill’s lead, helping out as needed because they feel called to volunteer, not because they’re looking for kudos.

Volunteer of the Year

Our club couldn’t do what it does without our volunteers, and each year, we honor a volunteer who’s gone above and beyond. Nominees are typically involved all throughout the year — every year — taking on a variety of roles, tasks, and levels of responsibility. Members deserving this recognition don’t only volunteer their own time, but also encourage others wherever they may be.

Comeback Runner of the Year

While the criteria for this award is imprecise, Comeback Runner of the Year is typically given to a member that has overcome adversity from the previous running season, such as a serious illness, disease or injury, and has returned to an active lifestyle and MTC club participation. The winner can be nominated by any member of the Manasota Track Club and is selected by a committee designated by the MTC Board of Directors.

Once a member has reached the ripe, young age of 80, he or she may be considered for the Lifetime Achievement award as long as their membership has been continuous for the immediate past five years. Recipients typically have maintained a history of contributing time, treasures, or both to the club. Winners of this award receive a free MTC membership.

Nominations for individuals outside this criteria will be considered on a case by case basis by members of the Tingle Petz nominating committee.

Runner of the Year (Male & Female)

Nominees for this award are not necessarily the club’s fastest or strongest runners (although they very well may be!); instead, these individuals are recognized for their sincere and positive attitude toward the sport. These individuals don’t just love race day; they appreciate the recreational aspects of running as well, and are quick to show compassion and interest in their fellow runners’ efforts and qualities. Nominees for this award recognize the value and importance of the MTC and are proud to be a part of that community.

These awards are based on points accumulated by participants in the MTC Racing Series. Club members must opt into the Racing Series in order to earn points

Typically, a series of races are established by the board before the beginning of the racing season (January 1st). Club members in good standing who have opted in for the series are awarded points based on how they place overall or in an age group as compared to other club members – non-members do not get points and are not included in the series. You do not have to run all of the races in the series to participate or to get points, but you must opt in to the series to start earning points.

Get all the benefits of membership