Empowering the Next Generation of Leaders

Since 2007, the Manasota Track Club has offered scholarships to young, deserving runners in our community. Your membership dues and participation in fundraising events, like BBR, have allowed us to provide more than $130,000 to over 150 scholars.

Running might be considered a solitary sport by some, but we know that it’s better when we come together. Not only because sharing the experience of running and racing is fun (although that’s true — it is!), but because participating in local races and events makes a direct and positive impact on our community. Just take a look below to see how your donations help our MTC Scholars and race entries have benefitted important local causes!

The Manasota Track Club is all about Passion, commitment, BBR, people, races and community support.

Our goal, aside from encouraging running and walking as a form of exercise, is to raise money for charitable causes, such as the Manasota Track Club Scholar Program, which has evolved since its inception in 2007. We’re also proud to support numerous local races that benefit a variety of charities and causes. Learn more about our Scholar Program and other causes we’ve supported below!

Thousand Dollars Given to Students

As part of the Manasota Track Club mission, MTC Scholars are successful students and athletes with a high potential for impact as demonstrated through a proven track record of leadership, community service, the continued pursuit of education, and the committment of their resources to serve the community.

Giving to the Community 2019

‘Bill’s Beer Run 2019 sold out in record time and raised more than $32,000 to support the Manasota Track Club Scholars program.

From the first event held in 1988, BBR has grown into the Manasota Track Clubs ONLY fundraiser and is a favorite of the community. This exclusive race is only open to active Manasota Track Club Members, is limited to 750 participants and sells out in less than 24 hours.

Giving to Local Running programs in 2019

Get all the benefits of membership 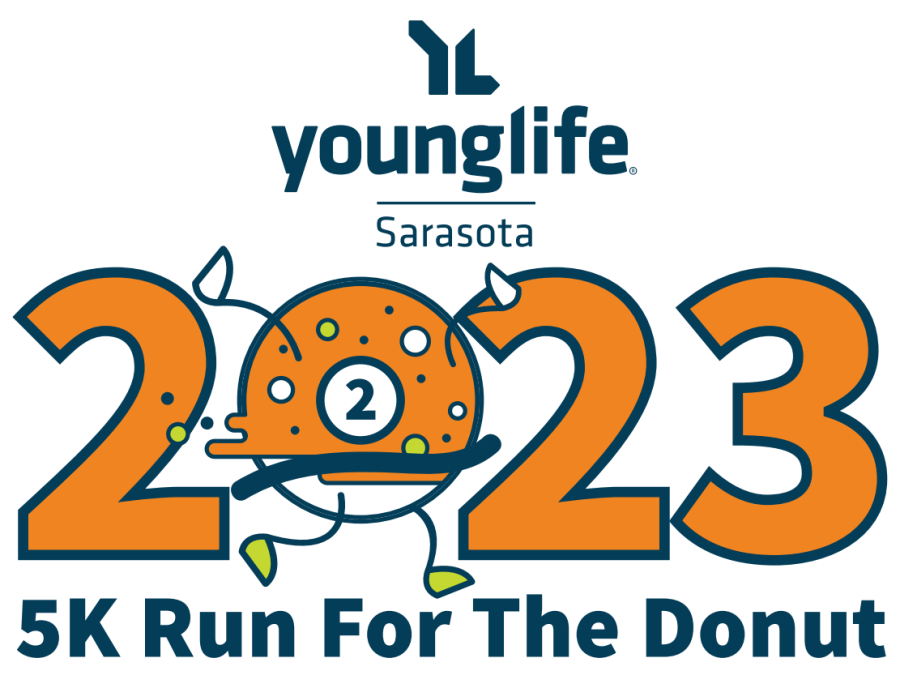